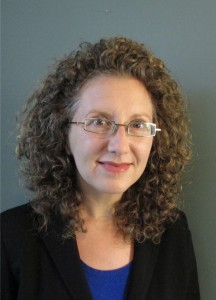 Elizabeth “Lisa” Billowitz is Appellate Of Counsel to Brad Bailey Law. A highly experienced and talented appellate attorney, Lisa specializes in research, drafting and argument of appellate briefs and related pleadings in state and federal court.

Lisa is a graduate of Northeastern University School of Law. She has been Appellate Of Counsel to the firm since its inception. Lisa is the founder and principal of Billowitz Law in Brookline, MA, and has served as Of Counsel to two other Boston law firms, as well. Lisa honed her research and drafting skills as a Law Clerk for justices in both the Massachusetts Superior Court and the United States Court of Appeals for the First Circuit. She has argued numerous appeals, both in her capacity as Principal of her own firm, and on behalf of other firms as an Of Counsel. Lisa was a Litigation Associate earlier in her distinguished career, as well. Lisa completed her undergraduate studies at Brown University, where she graduated magna cum laude in 1991 with Phi Betta Kappa and Department Honors. She serves as both a CPCS and CJA Appellate Panel Attorney for indigent clients. Elizabeth recently obtained a rare reversal of a murder 1 conviction by the SJC on Soares ( improper use of peremptory challenge(s) to strike potential minority juror(s) ).